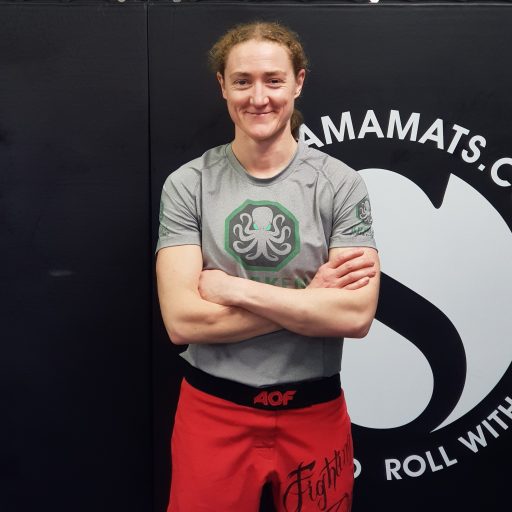 Emily started training in Judo in 1988, was a junior national medallist and graded to 2nd Dan. She trained full time for two years at the English Institute of Sport at University of Bath under coach Roy Inman OBE. Emily began Freestyle Wrestling at the age of 17 and went on to win several English and British Championships.

In 2015 she became the first female ever to win the Combat Wrestling World Championship title, competing in the inaugural tournament in Bulgaria! She is also the current (2018) European Police & Fire Games Freestyle Wrestling champion!