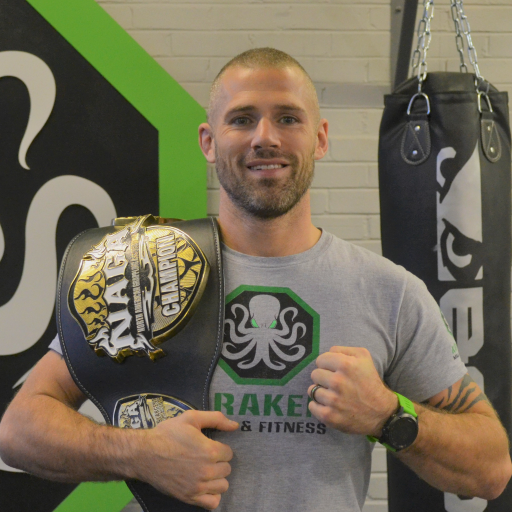 Since childhood Darren has had a great interest in martial arts and health in general. At the age of 10 he started training judo and regularly competed. At 11 he competed in the IBF European Championship in Belgium, winning silver. He started boxing at 17 and fought for the final time in this discipline in 2014. Shortly after stopping boxing, fascination drove him to take his first Brazilian Jiu Jitsu class…He fell in love with it.

MMA was an obvious transition, enabling him to combine his striking and grappling experience. After training MMA for a couple of years he was offered a job as an MMA coach at a previous gym and has never looked back. Jiu Jitsu then took over his life allowing little time to train other disciplines except those that would better him as a BJJ fighter.

He continues to regularly train and compete in BJJ (gi & nogi), leading by example, being a coach that backs-up his credentials in full contact competition.