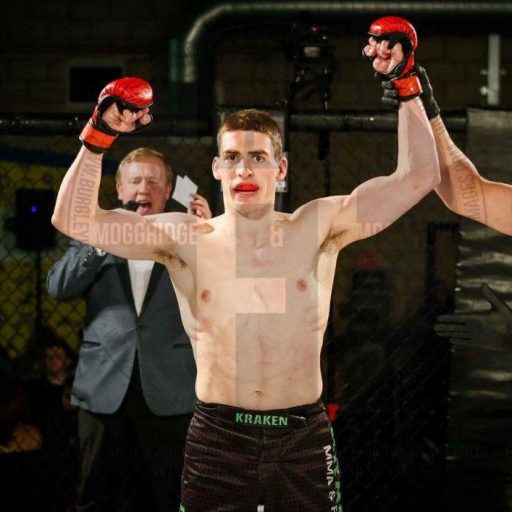 Gabriel (Gabe) has been exposed to a multitude of martial arts from a very young age, starting in the martial art of Wadō-ryū Karate at age 7, in which he currently holds a 3rd dan black belt. As the years have progressed, Gabe has participated and touched in an array of martial arts, attaining 1st dan black belts in both kickboxing/freestyle Karate and Japanese Ju-Jutsu.

Furthermore, he has become proficient with a substantial amount of Japanese weaponry after studying the art of Kobu-Justu/Kobudō from a young age…He loves teaching some of these cool moves to our students! Additionally, he has been teaching the art of Wadō-ryū Karate from age 16 to both adults and children.

He is currently working towards a BSc degree in Sport, Fitness and Coaching to better his knowledge of coaching, nutrition and anatomy, as well as a Level 3 Diploma in Fitness Instructing and Personal Training. Moreover, Gabe has a keen interest in self-protection and Combatives in which he wishes to gain further accreditation within in the future.