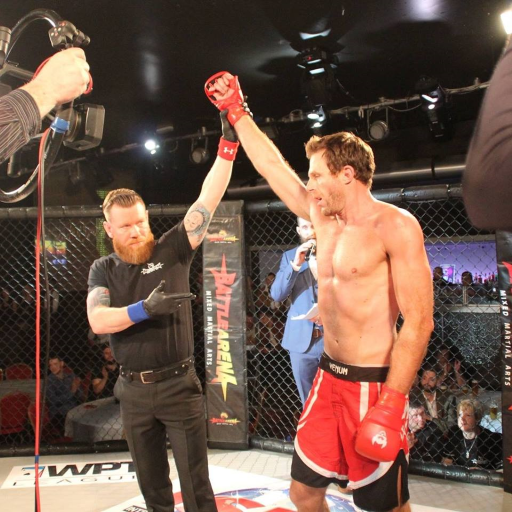 Spurred on by the early UFC days and pioneers such as Anderson Silva and GSP, James began training MMA over a decade ago.

James has a keen interest in competition, self defence and teaching. Regularly competing in BJJ Gi/nogi and in the cage, James’s passion for competition and constant improvement is infectious. He currently holds a BJJ purple belt.

James is a keen traveler and has used his travels to trade and share techniques in many gyms around the world, including countries such as Iceland, Portugal, the US, Mexico, Nicaragua, Costa Rica and Panama.

Keen to learn from masters of their craft, James has attended seminars with many world class martial artists, training with legends such as Royce Gracie, Victor & Braulio Estima & Greg Jackson to name a few.

When not in the gym you’ll find James chasing waves as he’s also a keen surfer.