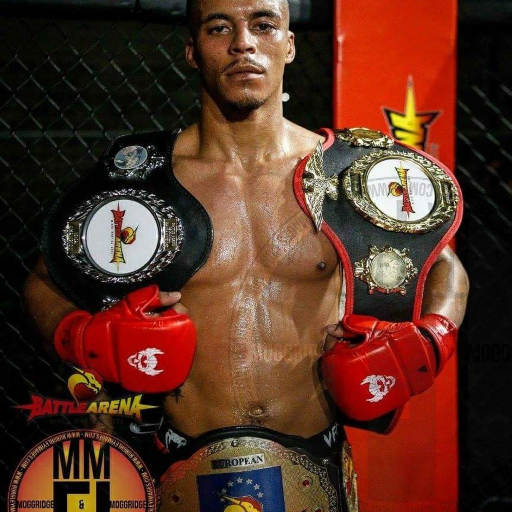 Rob has been training MMA for many years now fighting for the first time in 2013! He went on to become the Battle Arena Regional Champion in May 2014, National Champion in November 2014 and European champion in June 2017.

Now a big name on the MMA scene after an amazing amateur career, with a record of 12-9-0 before turning pro. He has also never lost any of his title fights, defended each belt twice! Rob is still the current European Champion and undefeated in Battle Arena! Rob has also gone on to fight professionally. He is a great asset for our up and coming fighters as he has a wealth of experience around fight camps and everything that goes with it.

Rob is a big character down at Kraken and despite his picture here, you’ll be hard pressed to catch him without his cheeky grin spanning ear to ear! He adds plenty of energy and fun to the classes whilst pushing all of our students and sharing his technical expertise.